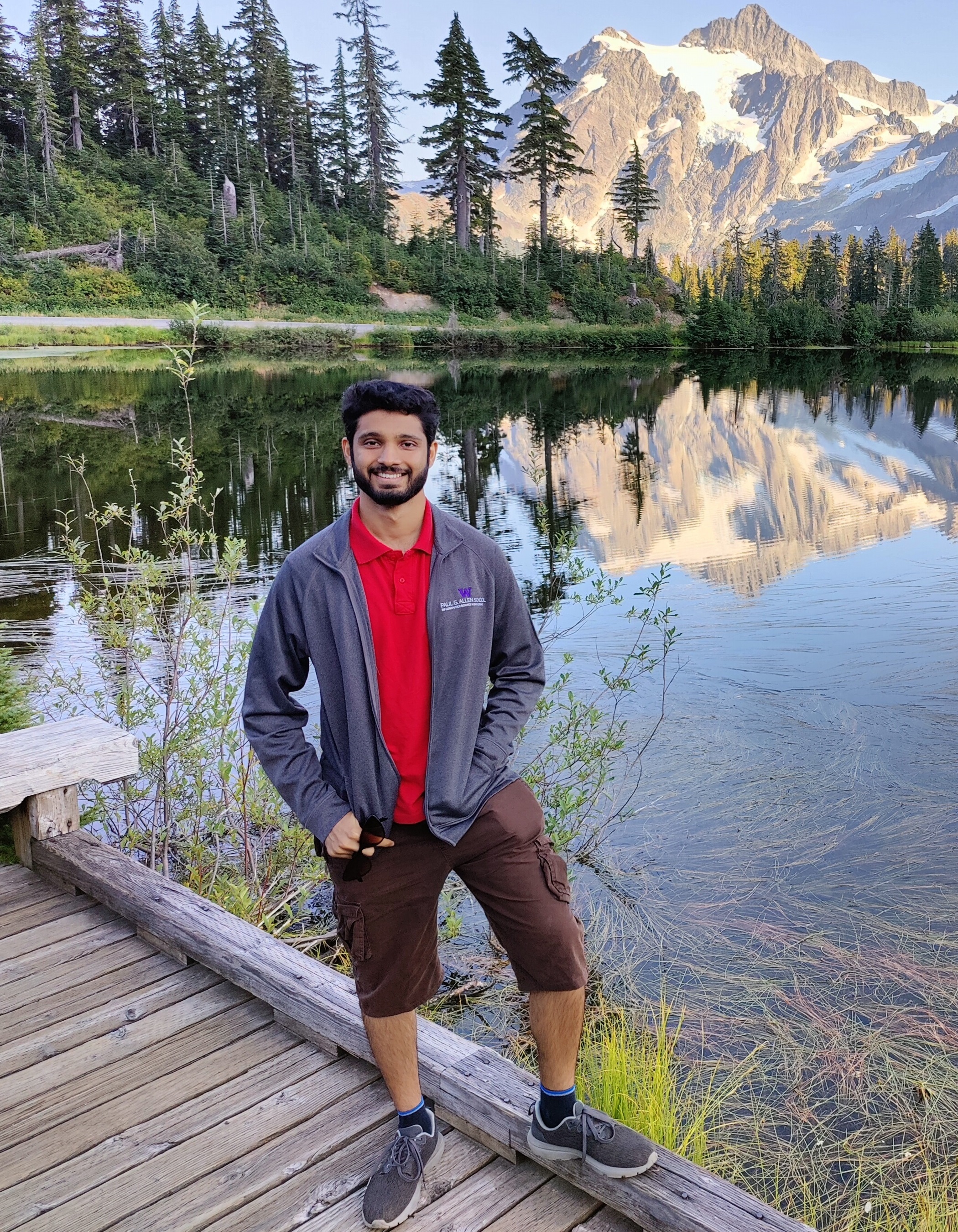 Note on the Kadison-Singer Problem and its Solution

The Kadison-Singer problem arose from the work on quantum mechanics done by Paul Dirac in the 1930s. The problem is equivalent to fundamental problems in areas like Operator theory, Hilbert and Banach space theory, Frame theory, Harmonic Analysis, Discrepancy theory, Graph theory, Signal Processing and theoretical Computer Science. The Kadison-Singer problem had been long standing and defied the efforts of most Mathematicians until it was recently solved by Adam Wade Marcus, Daniel Alan Spielman and Nikhil Srivastava in 2013. Read more